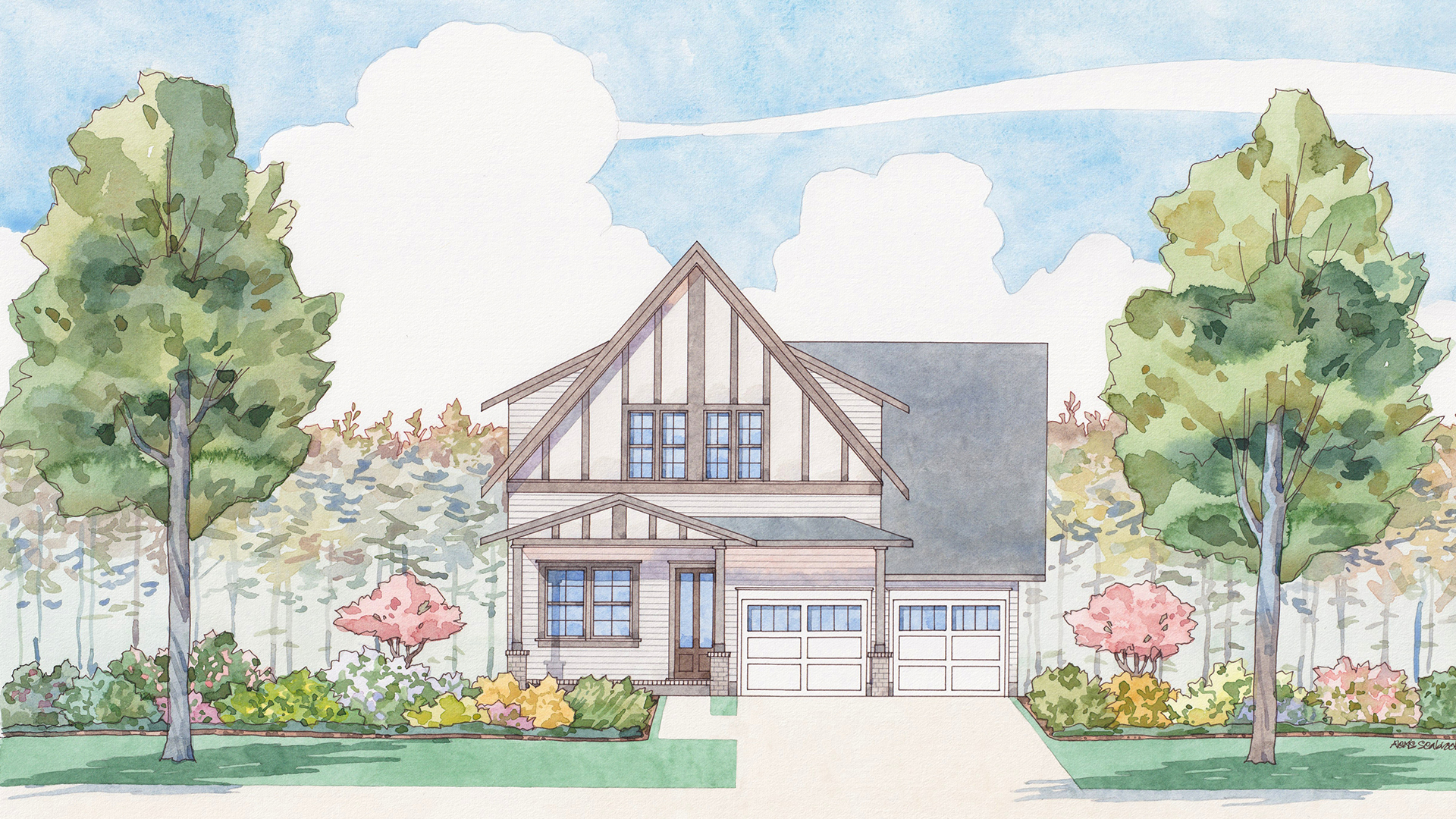 New census figures show Mecklenburg is the state’s second-largest county in terms of population. Within the county, Charlotte continues to grow. With the city’s population increasing nearly 20% over 2010, well-established neighborhoods are getting a fresh look. Among these older Charlotte neighborhoods, Commonwealth Park is appealing for several reasons explored in this article.

Commonwealth Park has a lot going for it. One thing of course is the new properties Saussy Burbank has listed! But, sales agent Pam Cook says the neighborhood is also drawing attention because it is so close to everything. “You are a ten-minute ride from Uptown or from NODA, and Plaza Midwood is walkable.”

The Briar Creek/Commonwealth Park neighborhood is also near to the Eastland mall site which is being revamped to become the home of the Charlotte FC training center. “We’re really seeing this side of town, because of its proximity to the existing hip areas, really start to take off,” Cook says.

Ranked #9 in Niche’s Best Neighborhoods to Live in Charlotte, Commonwealth Park appears to appeal mainly to dual-income couples with no kids yet or millennials who want to be near social activities, Cook says. According to demographics, “the population of Commonwealth Park Briar Creek is 3135 with 46% males and 54% females and a median age of 28.”

What will you do when living in Commonwealth Park? So much. You can walk easily to grab a sweet and some coffee from Not Just Coffee Coffeehouse, Zada Jane’s Corner Cafe, or Sunflower Baking Company (their cinnamon rolls are worth the calories!).

Take your work on the road and set up your laptop at Laurel Market or Common Market or, if you can drink and type, Legion Brewing or Resident Culture.

Or enjoy dinner in a church annex converted into Supperland, which has a speakeasy downstairs. Owned and operated by the couple behind NoDa establishments Haberdish, Crepe Cellar, Growler’s Pourhouse, and Reigning Doughnut, Supperland has been well received by critics. Charlotte Magazine concluded, “Supperland has so many thoughtful touches and tempting eats that one visit isn’t enough.”

You can even order drinks from an absinthe fountain!

Another option is The Diamond, a hipster Diner that’s been a tradition in Charlotte since 1945. Right on Commonwealth Ave, the Diamond serves up a comfort-food menu with Greek, Italian & Southern accents.

Over in Plaza Midwood, enjoy Calle Sol Latin Café & Cevicheria. This restaurant promises “a casual atmosphere with lively music and even livelier food. The menu focuses on cuisine from Cuba to Peru but has touches from all over Latin America, based on neighborhood dining spots in Tampa and Miami.”

The original location of Three Amigos is also walkable. Described by The Charlotte Observer as “one of Charlotte’s favorite spots for Mexican food,” the restaurant has just expanded to south Charlotte.

For evening drinks try The Thirsty Beaver. As anyone on social media in Charlotte knows, Mick Jagger went there the night before The Rolling Stones played Bank of America stadium.

On a nice evening, of which there are many in Charlotte, you can also enjoy the panoramic rooftop view at the Whiskey Warehouse.

Saussy Burbank builds homes in many of the best neighborhoods in North Carolina. Our innovative approach to home design means your home will be distinctive, stylish, and built with the greatest of craftsmanship. Contact us today to learn more about finding your forever home.